“I married all my wives as virgins” – Regina Daniels’ husband, Ned Nwoko 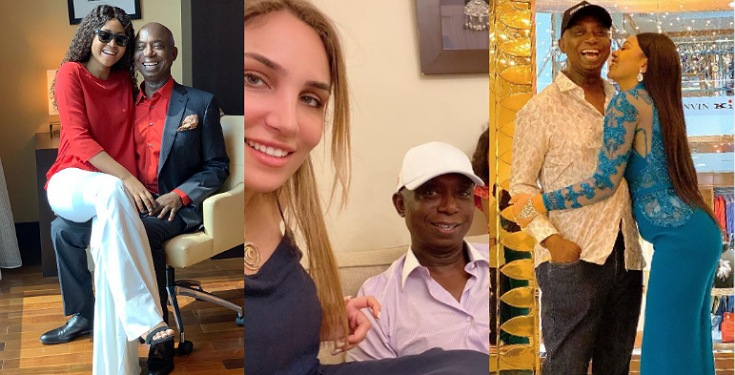 Billionaire Politician, Ned Nwoko has disclosed that he married all his wives including popular actress Regina Daniels as virgins.

In a recent interview, the politician said Regina is a very decent girl and he got more attracted to her when he found out she was a virgin. 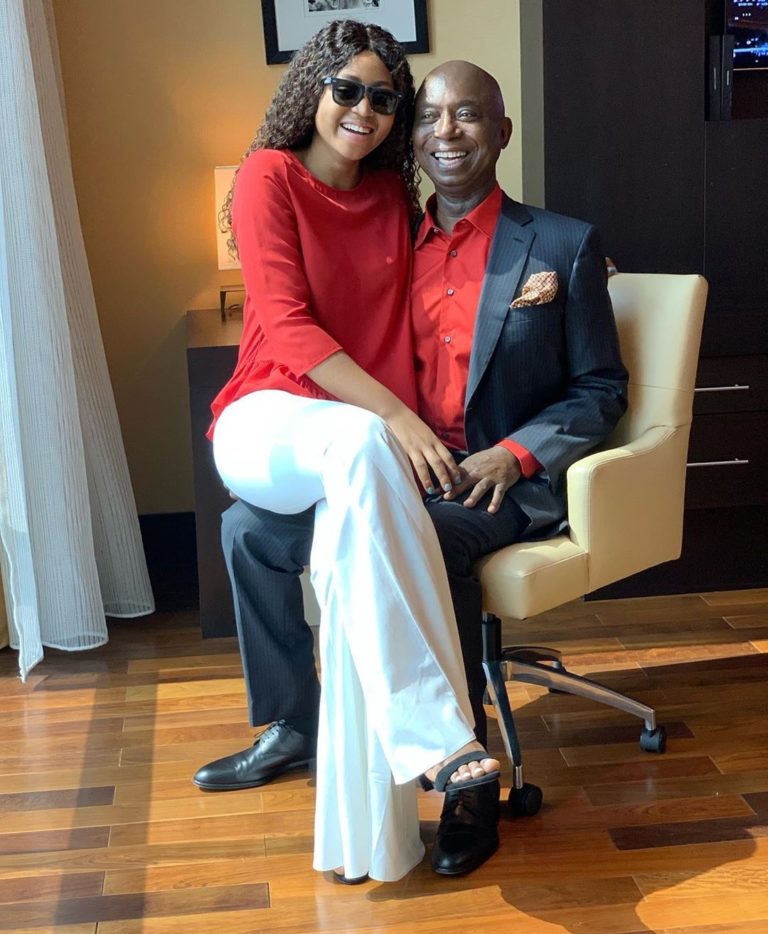 You got married to a popular actress, Regina Daniels. Why her?

Why not Regina? When I met her, I didn’t even know who she was because I don’t watch movies, whether British, Nigerian or American.

Also, I am not a social media person . Up until that time, I didn’t have Facebook or Instagram accounts. So, I didn’t know about Regina until she came to my house with her family on a tour.

My house in the village (Aniocha North Local Government Area, Delta State) is a tourist attraction of sorts.

I liked her when I saw her, especially when I found out that she was from that place. I had always wanted to have somebody (a wife) from my side . We were introduced to each other and one thing led to another.

That was when I found out she is a very decent girl. I have always said that I wouldn’t marry anybody who isn’t a virgin and that is very important to me.

When I found out that she was a virgin, it reinforced my decision to marry her. I married all my wives as virgins.

There were reports that her father opposed your marriage to her. Is that true?

When I met her, I didn’t meet her father and she never spoke about him. I was made to understand that she and her mother had been estranged from him since she (Regina) was six years old.

CHECK THIS OUT!  Singer, Simi Melts Hearts With Her Amazing Voice As She Sings Her Latest Song ‘Duduke’ (Video)

However, I have always tried to make her understand that at some point, she should try to reach out to her father. I will also try to do that and I’m hopeful that we would succeed in no time.

Some people are scared of marrying actresses because they feel they are in the public eye. What convinced you to take that decision?

At her age and with her popularity, she was very decent and she is still the same. She is a homely person that loves being with her family life and she is not the party type.

Everything That Went Down On Week Six Of BBNaija Reunion