Everything That Went Down On Week Six Of BBNaija Reunion 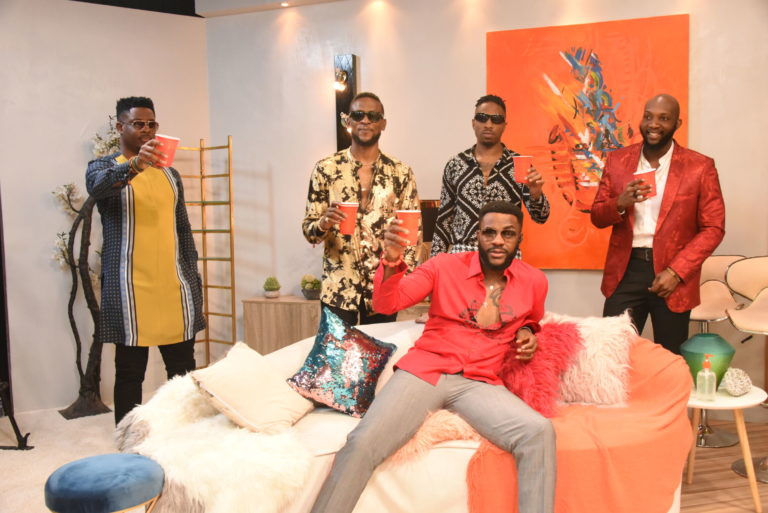 It’s been another exciting and intense week of Big Brother Naija. The tension, the laughs, and the forgiveness this week was amped up because the show ran for one hour instead of the usual thirty minutes from the previous weeks. It would continue to run for one hour when it returns next week Monday.

This week, Ebuka delved into issues that happened outside of the house. The result? More drama, some lies, a little laughter and a lot of forgiveness.

The Seyi and Tacha Ego Trip

Seyi and Tacha used to be best friends in the house until an epic fall-out put a gap between them. This resulted in the use of hurtful words and severe damage to a friendship they once shared. They finally got a chance to deal with their issues this week and while we can’t expect them to be as close as they were, at least there were glimmers of hope.

Seyi agreed that he had been letting his pride stop him from forgiving Tacha for the hurtful things she said and Tacha said she wanted to clear the air. Seyi ended up apologizing to her for calling her a p*ta (wh*re), and after nearly an hour of arguing they called a truce.

Tacha is one housemate that people love to hate and it’s not necessarily their fault. She sometimes comes across as brash, loud, and generally aggressive, but she finally opened up about why she acts the way she does. She explained that she was treated unfairly in high school and all she had was her mom. But when her mother died, she was left all alone at a young age to fend for herself and she developed a wall to keep from getting hurt.

CHECK THIS OUT!  “My baby is here” – Rema excited as he shares video of his lunch date with female fan

Ella had been accused of being a ‘people user’ by some of the housemates and this made them unable to trust her. But, she got a chance to redeem herself this week and she apologised to every housemate and promised to do better. They forgave her and reaffirmed their commitment to having her back in any way possible.

So it was forgiveness galore on the show this week. 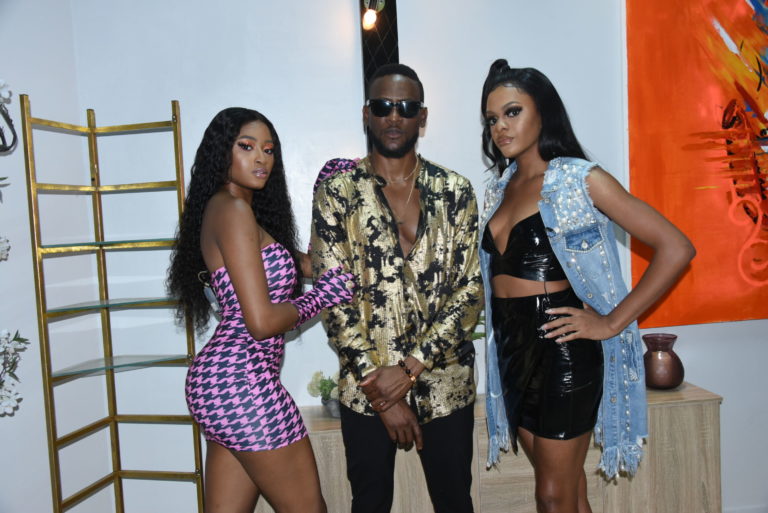 Most of the BBNaija Ships Have Capsized

After the major blowout, Diane and Elozonam had last week, they returned to deal with their issues. Even though there was no massive blowout again, one thing was clear. The ‘Dialo’ ship has capsized and there is no hope to save it.

Esther and Frodd, who also had a massive blowout last week, finally got to clear the air on certain assumptions. Esther accepted that she had her faults and Frodd stated that he never meant to insinuate that Esther had loose morals. They both agreed that as of the time they were talking, their ‘Froddsther’ ship had capsized.

The Kim Oprah and Tacha Conundrum

Kim Oprah alleged that Tacha had attacked her after a filming session, coming at her with insulting words while recording her. Tacha, on the other hand, claimed that she did no such thing. Tacha refused to accept any fault even after Esther and Omashola corroborated Kim’s story, saying that they were all lying.

The big question now is – ‘Who was lying and who was saying the truth?’

CHECK THIS OUT!  Are You Trying To Woo A Lady? Check Out Six Tips On How To Do It Properly

The week ended with housemates reminiscing about the awesome parties they had in the house and the most interesting evictions. It was all fun and games (literally) on the show and the perfect end to an emotionally charged week. 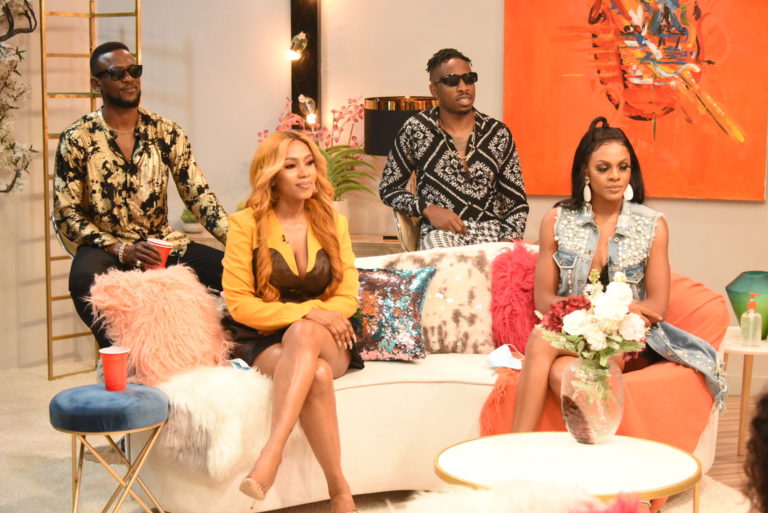 “I married all my wives as virgins” – Regina Daniels’ husband, Ned Nwoko

SZA Narrates How She Caught Her Man Cheating on Her with Her Friend; Keke Palmer Comes in with the Plot Twist